Reviving traditional New Orleans jazz in Scotland, Tenement have been winning fans with their raw energy and excitement. For EJBF21 they pay tribute to the charismatic New Orleans trumpeter, Bunk Johnston - playing his 1947 album, and final recording, 'The Last Testament of a Great New Orleans Jazz Man'.

Johnston was regarded as one of the top trumpeters in New Orleans between 1905 and 1915. He is renowned for playing with great imagination, subtlety and was even a source of musical inspiration to the young Louis Armstrong.

You can buy up to one hour before the event starts. The link to the stream will be sent to you one hour before it goes live. If you have not received your link 45 minutes before the start time, please check your junk/spam folder. If it’s not there, please email boxoffice@adjazz.co.uk 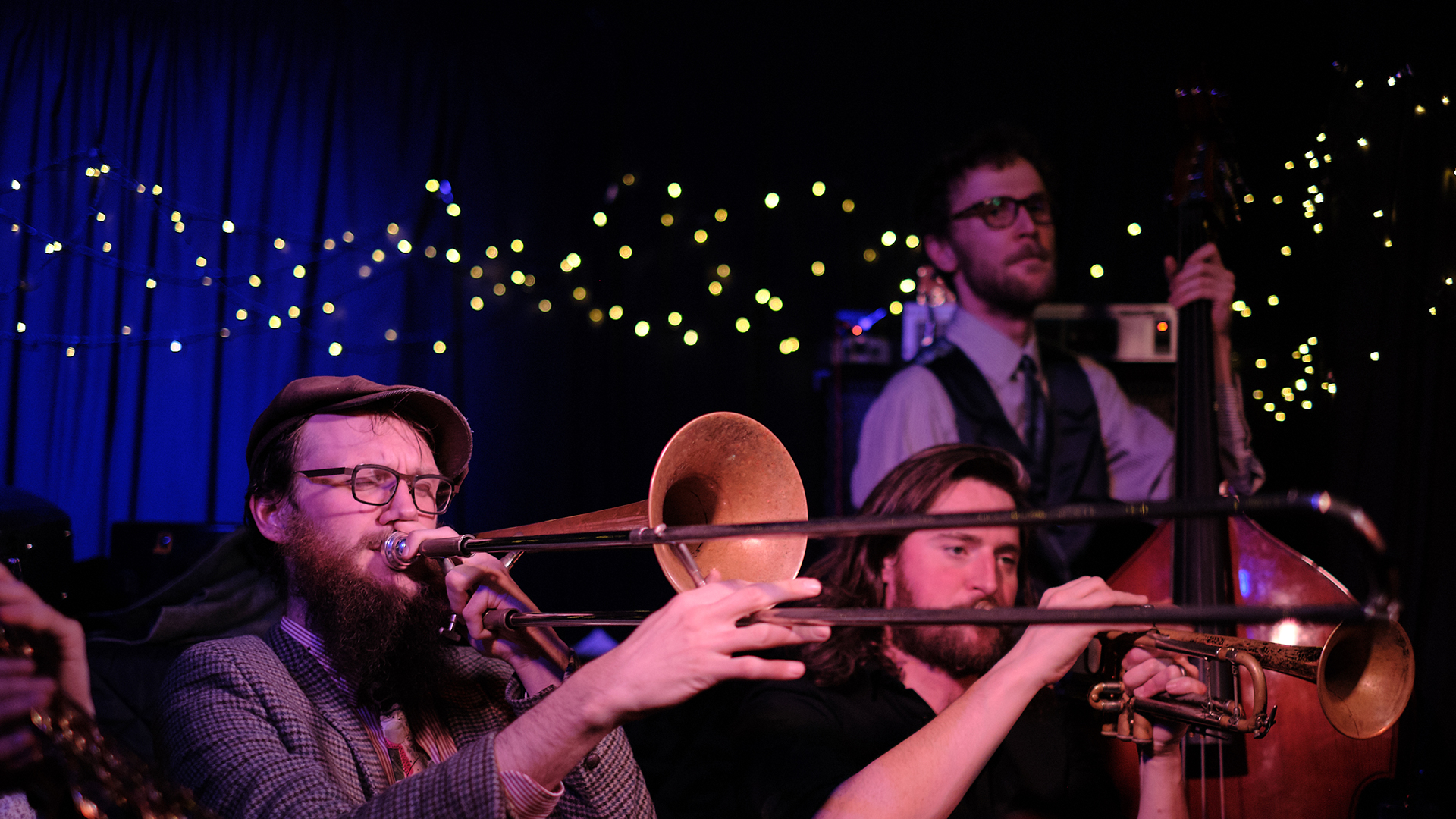