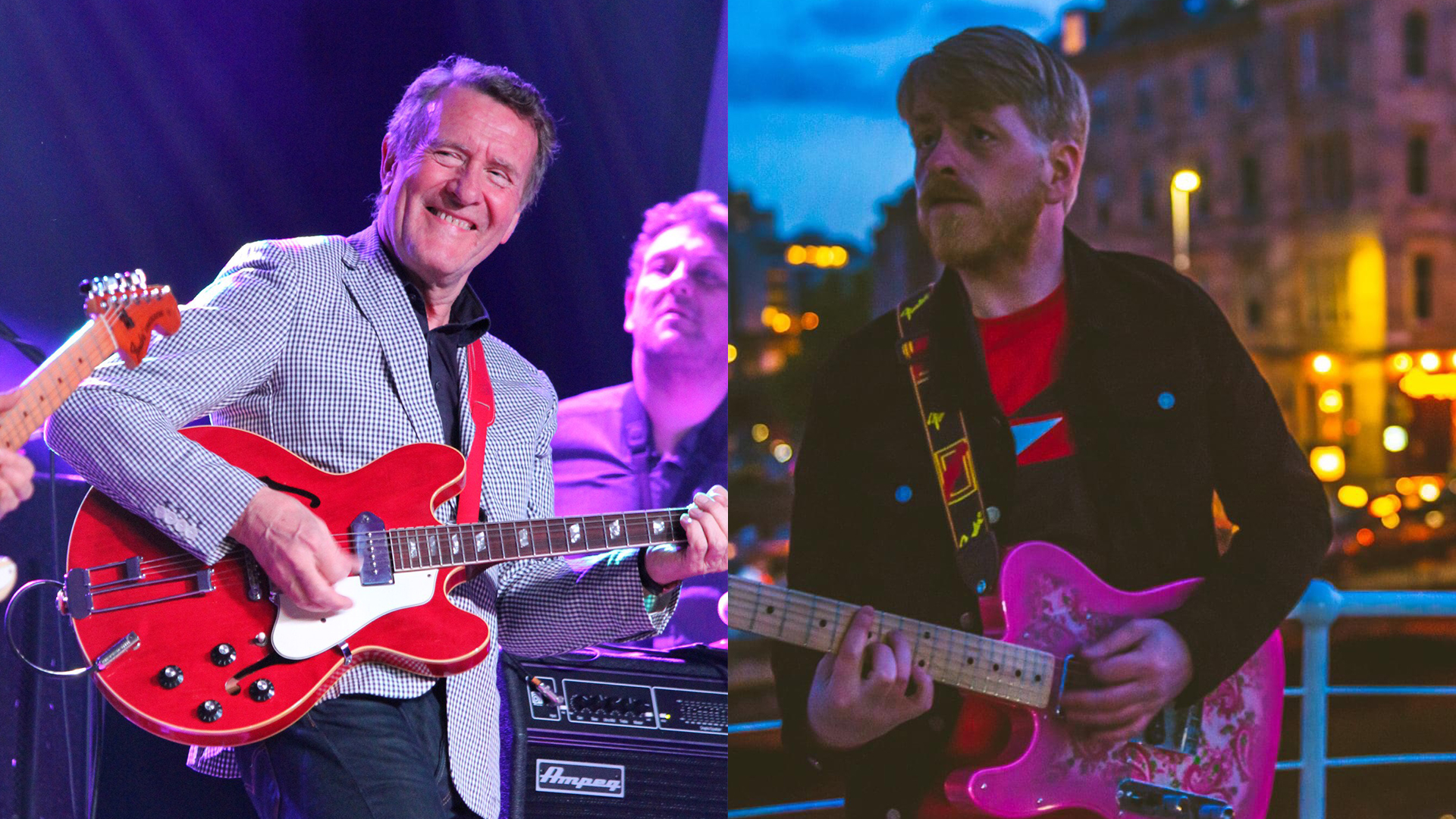 You can buy up to one hour before the event starts. The link to the stream will be sent to you one hour before it goes live. If you have not received your link 45 minutes before the start time, please check your junk/spam folder. If it’s not there, please email boxoffice@adjazz.co.uk