Trailblazing trumpeter Yazz Ahmed’s music has been described as ‘lush, inventive, enticing’ and ‘rich, powerful, colourful, exciting and highly evocative’. A Bahraini-British musician, she has worked with Radiohead and These New Puritans. She experiments with electronic effects, and shapes her own musical universe from that legacy. Part of the new wave of artists who are eager to break the old codes of jazz, such as Kamasi Washington, Yussef Kamaal and Christian Scott, she makes her festival debut at EJBF22. 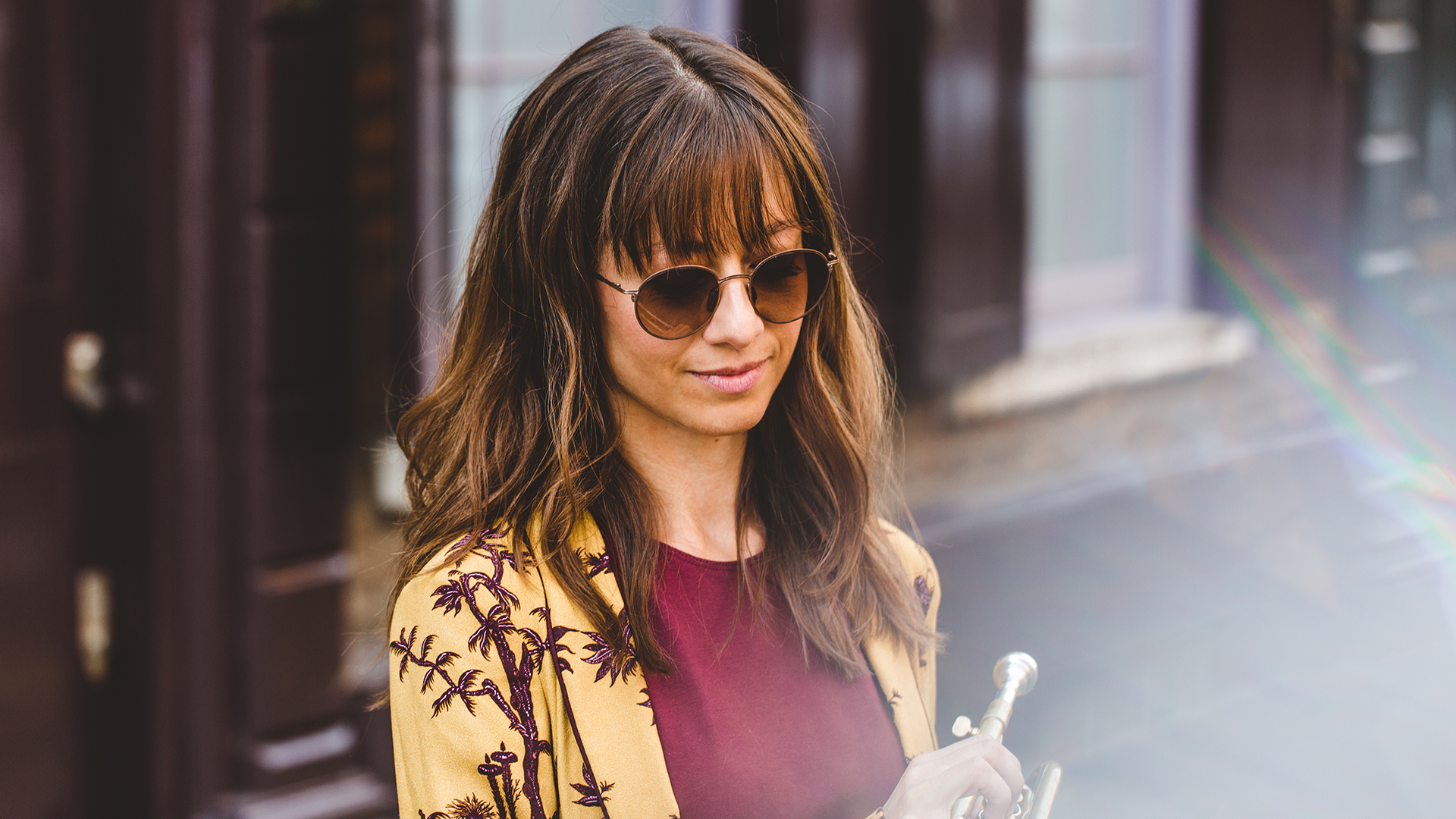 Tickets will be sent by email. Please print out or show staff on your phone on the day.