On Thu 25 Feb at 8pm, join Scottish artist, composer and producer Cafolla on YouTube for the premiere of #cafollalive - a mini concert from his 8-piece band. The concert was filmed at Coda Services Studios in Glasgow and includes tracks from his debut album 'Cowboys & Africans', which created waves when it was first released. Don't miss your chance to hear some of the tracks performed live! 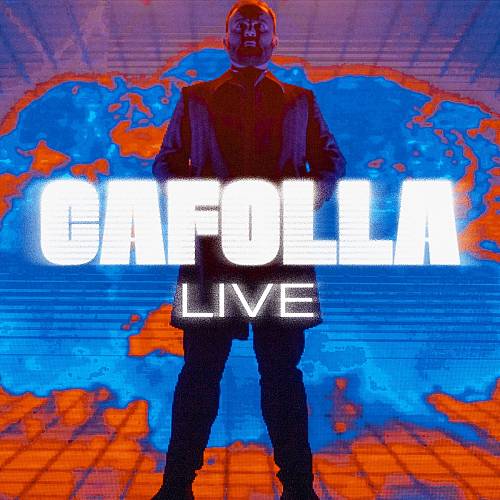 See what you missed 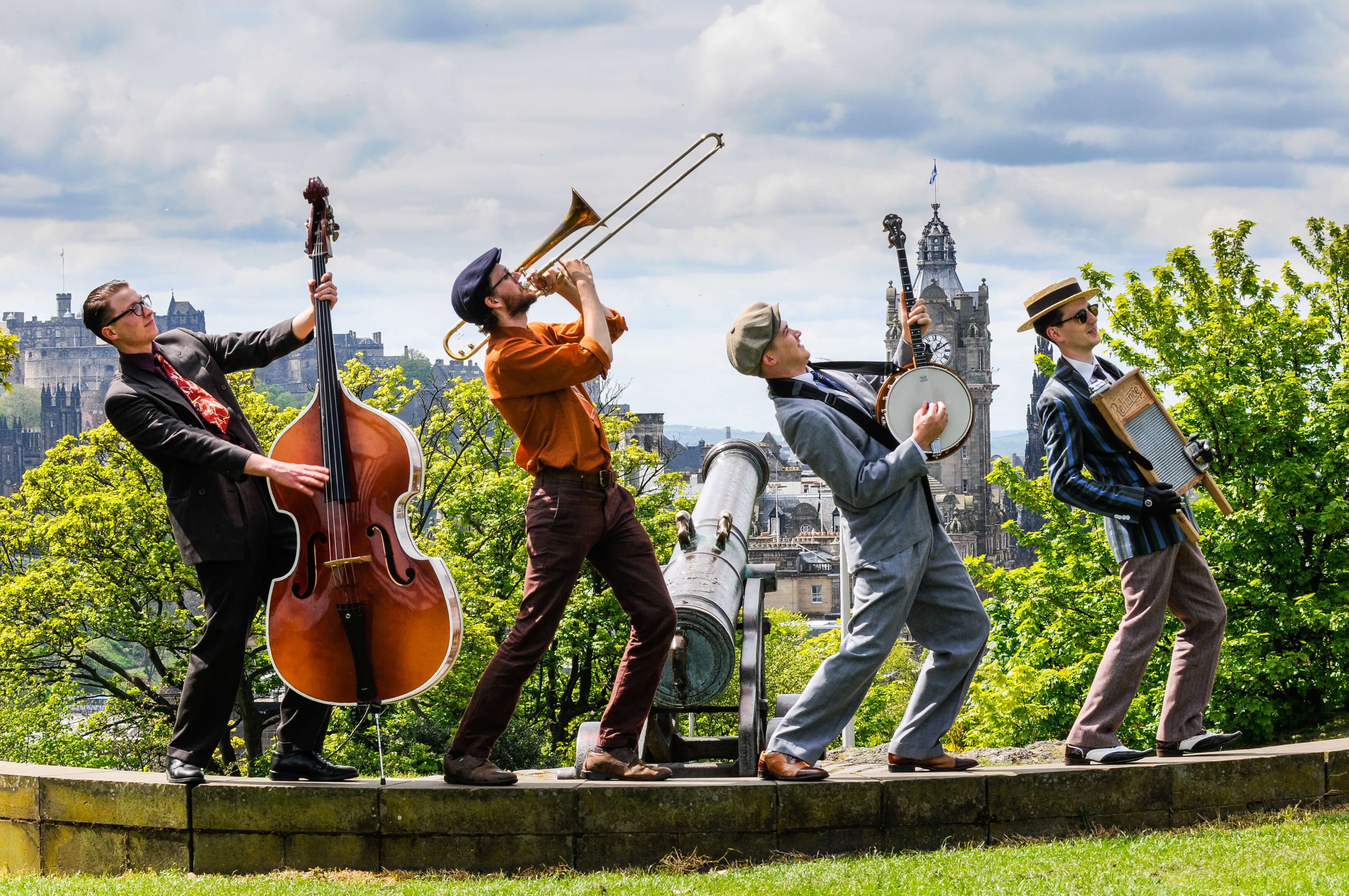